In the early to mid 1970’s, Fred Smith with his recently acquired trenching machine was establishing himself as the “go to” man for digging the problematic trenches required on the network of motorways that were springing up in the North West of England.

By the late 1980’s Fred’s company had grown, diversified and prospered, and was by now responsible for the lighting on many of the road and motorway networks in the region.

A small but important part of the business was the manufacture and supply of distance marker posts for those networks.

In 1999 the lighting company was sold to McAlpines, but the marker post business, now known as Blakedale, was retained and passed on in equal shares to Fred’s four children, three of whom manage the business today.

As the new millennium dawned, Fred’s daughter, Carmen was successfully running the small business making marker posts. Although retirement beckoned for Fred, ever the entrepreneur he noticed that changes in working practices on the motorway networks, driven by health and safety concerns, were leading to a demand within the traffic management industry for a revolutionary safety device known as a ‘crash cushion’ or Impact Protection Vehicle. He speculated that there would be a substantial demand for the supply of such vehicles on a self-drive hire basis, and took these ideas to Carmen. The two of them worked together to develop the concept, little knowing where it would eventually lead.

It was in 2002, with little fuss or fanfare, that Blakedale purchased its first hire vehicle, a self drive crash cushion with the appropriate registration of R986 UOK, or “R U OK?” as it affectionately became known.

By 2005, the company had 8 vehicles on its hire fleet, and it was clear that Carmen could no longer run the burgeoning business as a one woman band. She was therefore joined in the business by her brother Richard, who had been instrumental in the success of the lighting business. Richard had a wealth of experience in the motorway sector and together they brought a modern management approach, whilst maintaining the entrepreneurial spirit of the business imbued by their father.

With Carmen’s dedication to business development and Richard’s rigorous approach to ensuring the highest production standards, along with brother Jonathan who heads up the finance department, Blakedale soon established itself as the leading supplier of specialist TM and support vehicles in the UK.

Innovation, flexibility, attention to detail, and a willingness always to “go the extra mile” set us apart from our competitors, and ensured our vehicles were in constant demand, keeping us at the vanguard of the industry.

The last ten years were defined by ambitious expansion plans. By the end of the 2015 the fleet numbered almost 200 and the staff numbered 19. The Company had increased its market share, and turnover grew exponentially during this decade. The Blakedale ethos continued to place customers at the centre of its thinking. By always endeavouring to be a ‘people focussed’ business, with the aim of always treating others, both customers and employees, as part of the ‘Blakedale family’ this growth was underpinned by the solid values of integrity and fairness, for which the Company is well-known.

The last six years have seen continued and unprecedented growth. By the end of the decade the hire fleet had grown to 330 vehicles, with a workforce of 28. 2020 heralded the relocation to its current impressive 16,000 sq. ft. premises. The new facilities have enabled Blakedale to roll out its much sought- after build, repair and maintenance services to 3rd party businesses.

With a hearty appetite for intelligent growth, a willingness for continued investment, and not forgetting our entrepreneurial heritage, as our story continues, we are confident and determined that Blakedale will continue to innovate, evolve and thrive in the same indefatigable spirit as it has for the last 40 years. 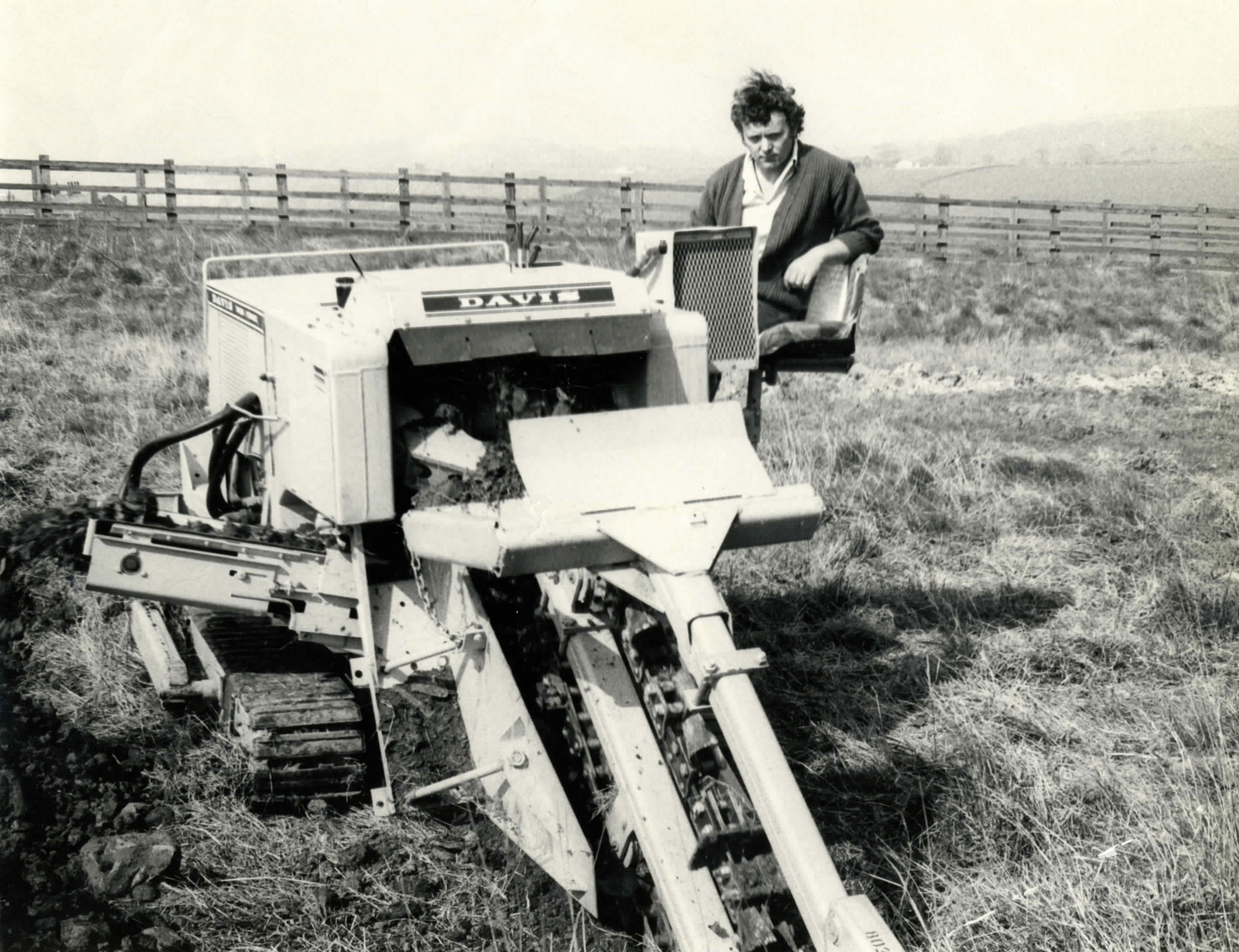 Fred operating his trenching machine circa 1975 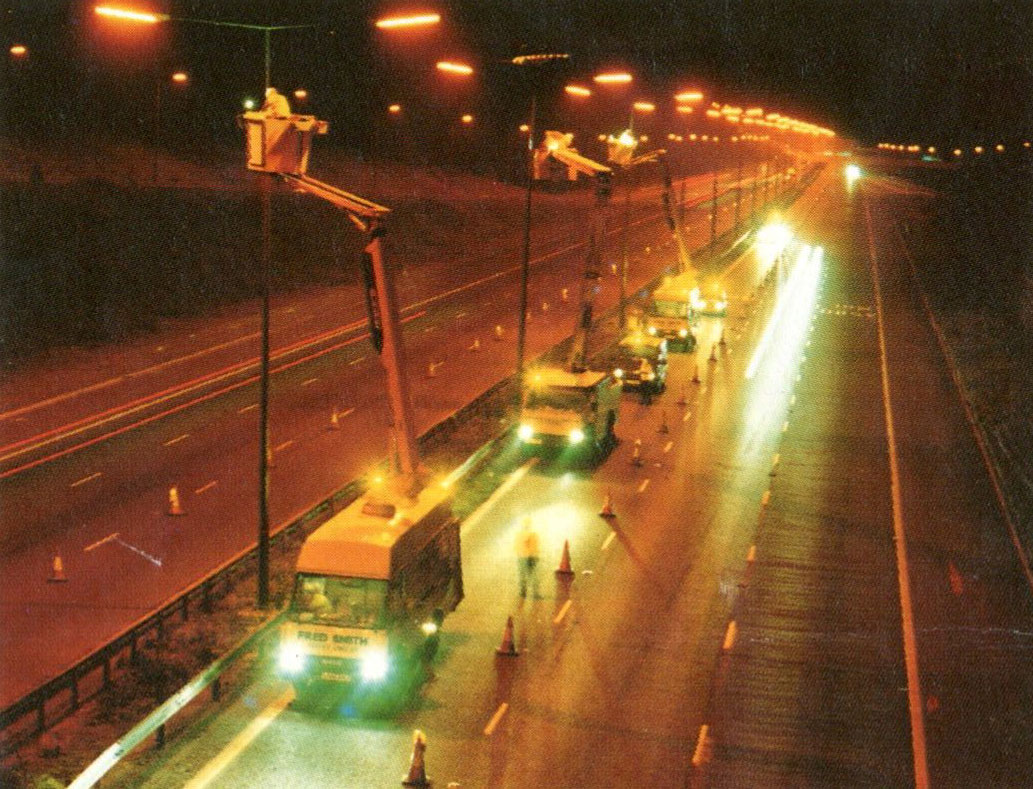 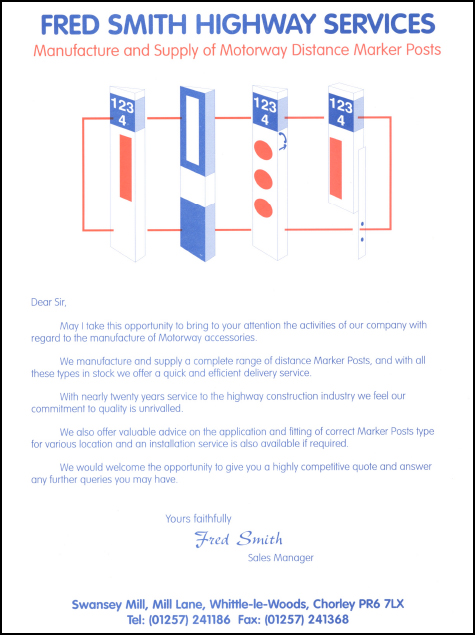 An early promotional leaflet from the 1990's 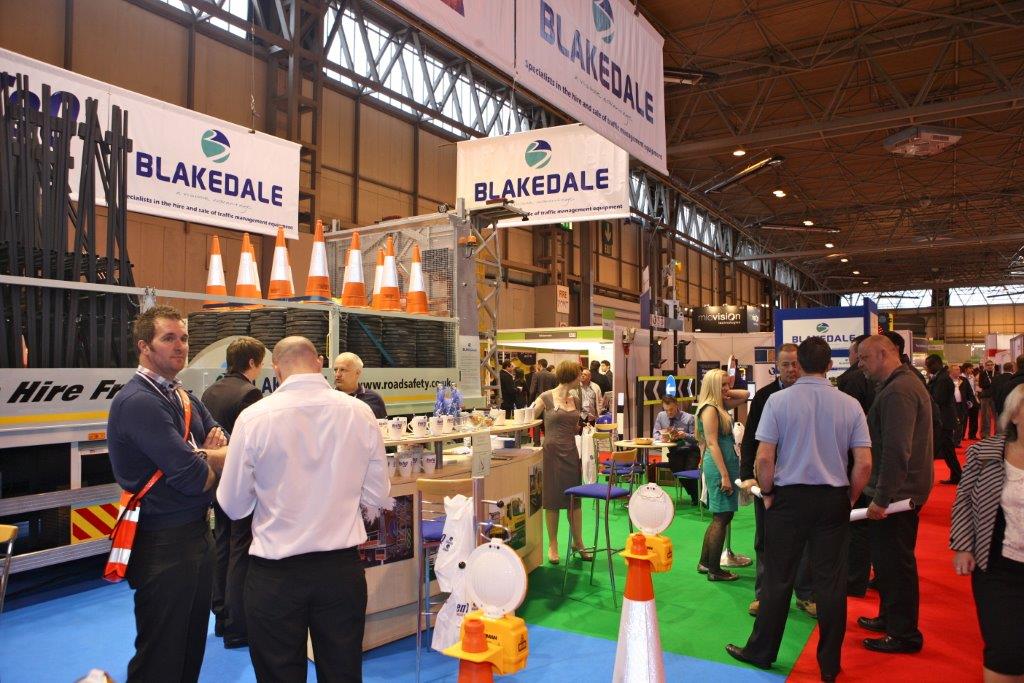 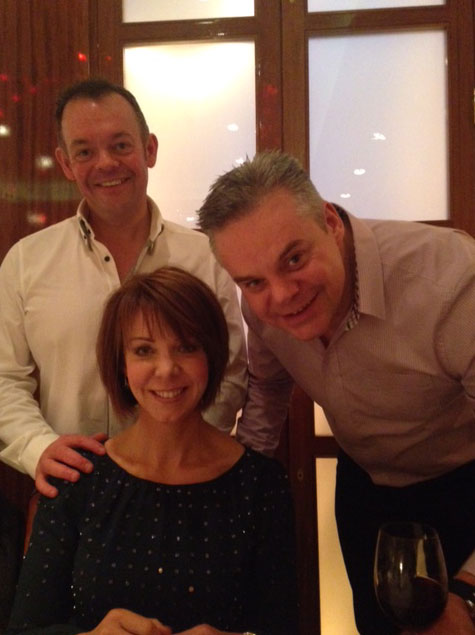 Blakedale are to announce we have been awarded Certificate of Membership by Greener Highways.

We are committed to making our company and the highways sector more sustainable.